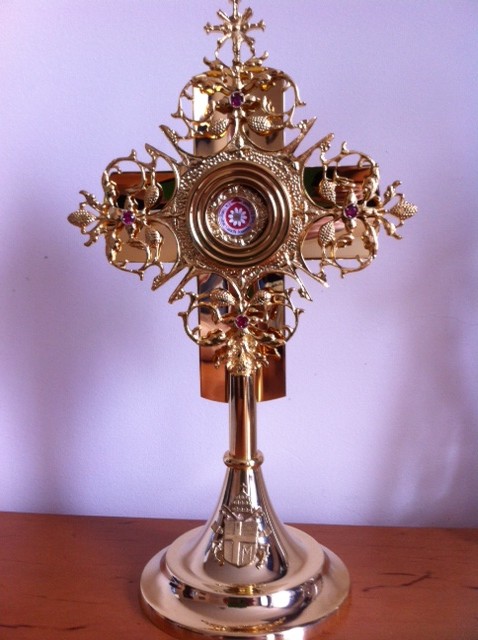 The following days will be special days when the veneration of the relic will be exposed to the faithful: