The Menevia Diocesan Shrine is delighted and honoured to be asked to cooperate with the 20th Anniversary preparations of the Act of Entrustment of the World to Divine Mercy. The Shrine in Poland will send us monthly material of reflections to use during the 3rd Friday devotion and Study group. These will then be made available to anyone who is interested through the Shrine Face book and by email.

Here is a short introductory article to help you

On Aug. 17, 2002, in a homily given at Krakow-Lagiewniki, Poland, Pope John Paul II entrusted the world to Divine Mercy. The Pope spoke of how “the merciful and forgiving love of God” enables us, through the Holy Spirit, to see sin in its true light. By the Holy Spirit and through the cross of Christ, the evil of sin is transformed. It produces “a conviction that sin can be laid aside.”

The Great Mercy Pope noted on this solemn occasion: “How greatly today’s world needs God’s mercy! In every continent, from the depths of human suffering, a cry for mercy seems to rise up.” He later said, “Mercy is needed to ensure that every injustice will come to an end in the splendor of truth.”

With this as the context, the Pope said: “Today, therefore, in this shrine, I wish solemnly to entrust the world to Divine Mercy. I do so with the burning desire that the message of God’s merciful love, proclaimed here through St. Faustina, may reach all the peoples of the earth and fill their hearts with hope. May this message radiate from this place to our beloved homeland and throughtout the world.”

Then, the Holy Father prayed:

God, merciful Father, in Your Son, Jesus Christ, You have revealed Your love and poured it out upon us in the Holy Spirit, the Comforter. We entrust to You today the destiny of the world and of every man and woman.

Bend down to us sinners, heal our weak- ness, conquer all evil, and grant that all the peoples of the earth may experience Your mercy. In You, the Triune God, may they ever find the source of hope. Eternal Father, by the Passion and Resurrection of Your Son, have mercy on us and upon the whole world! Amen.

Robert Stackpole, STD, director of the John Paul II Institute of Divine Mercy on Eden Hill, Stockbridge, Mass., says, “The central theme of the entrustment is the central theme of the whole pontificate of Blessed John Paul II: the merciful love of God as the only true source of hope for the world. In this act of consecration of the world to The Divine Mercy, Pope John Paul II reiterates this central theme in the first lines of his address: ‘Like St. Faustina, we wish to proclaim that apart from the mercy of God there is no other source of hope for mankind.'”

Father Seraphim Michalenko, MIC, who has studied Divine Mercy and the life of St. Faustina most of his adult life, says the message of mercy can meet the deepest long- ings of the human heart. He quotes from the Pope’s entrustment homily: “With the eyes of our soul, we long to look into the eyes of the merciful Jesus in order to find deep within His gaze the reflection of His inner life, as well as the light of grace.”

In other words, Fr. Seraphim says, “One of the things that makes The Divine Mercy message and devotion so powerful is that it addresses the deepest yearnings of the human heart for love, forgiveness, and grace. It is not by accident, therefore, that the Holy Father enacted this consecration of the world to The Divine Mercy not in Rome but in Lagiewniki in Poland, standing in front of the image of The Divine Mercy, an image whose essential ‘pattern’ was given to St. Faustina by our Lord Himself (see the Diary of St. Faustina, 47). By means of that image, we are invited in a special way to ‘see’ the merciful Jesus, as the Pope said, ‘to glimpse once more in Christ the face of the Father.'”

Finally, Dr. Stackpole points out that the Pope’s entrustment “can provide what society as a whole needs to begin to come to grips with the terrible problems besetting humanity in our time: war, revenge, hatred, injustice, and total lack of peace in the human heart. All of these problems boil down to one: a failure to appreciate the amazingly merciful love that our Lord has in His Heart for each and every human being.”

In his homily at the entrustment, the Pope said: “Wherever respect for life and human dignity are lacking, there is need of God’s merciful love, in whose light we see the inexpressible value of every human being.”

In short, Divine Mercy is a remedy especially suited to the needs of our time. It is destined to play a special role in preparing the world for the Second Coming of Christ and His final tri- umph over the forces of evil. As the Holy Father said in his entrustment homily, “May the binding promise of the Lord Jesus be fulfilled: From here [Poland] there must go forth ‘the spark which will prepare the world for [His] final coming'” (Diary, 1732).

“No wonder Pope John Paul II consecrated the world to The Divine Mercy,” says Dr. Stackpole. “He did it not as an act of desperation but as a sign and promise of hope.” 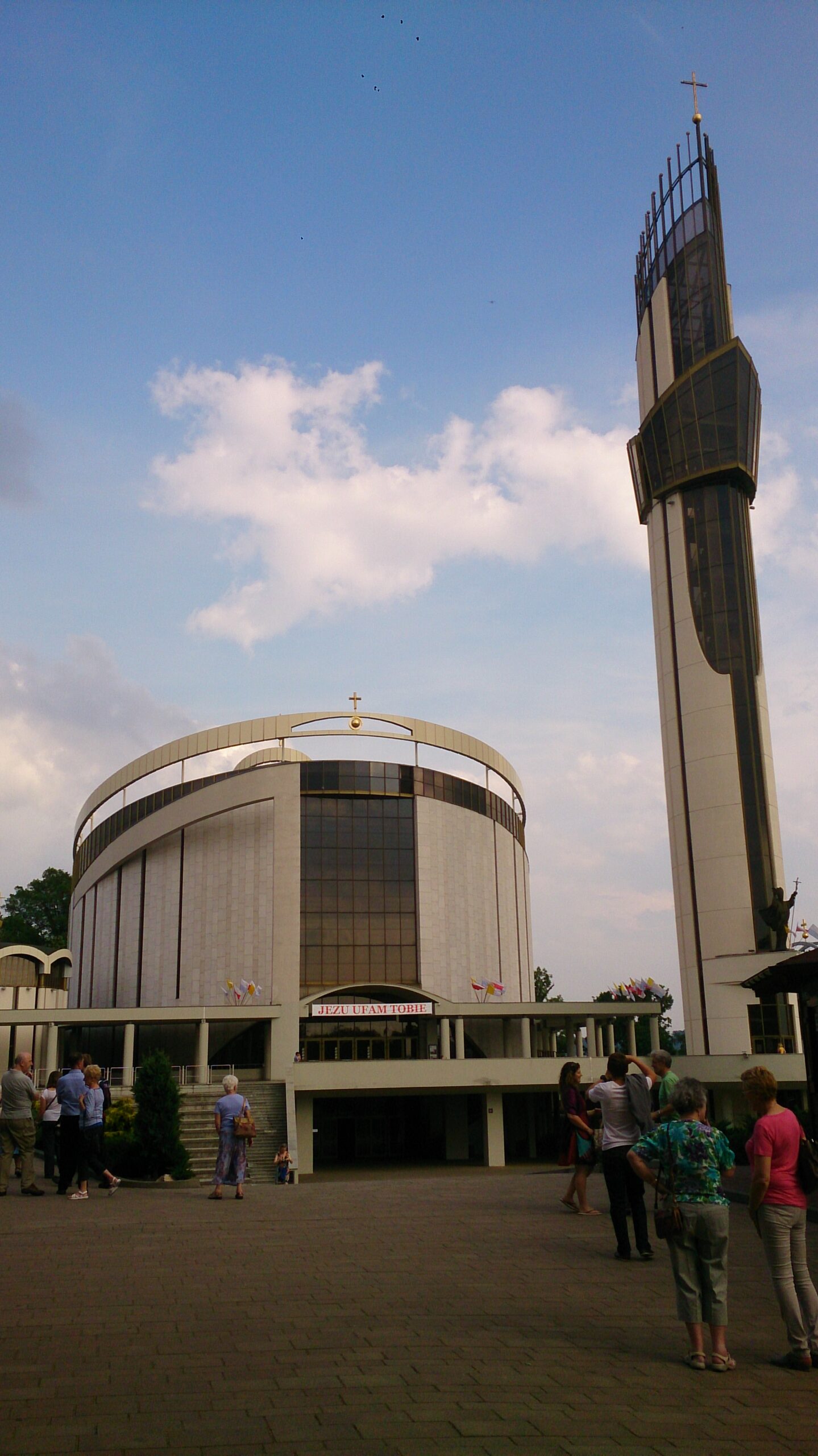